Wear OS is a version of Google's Android operating system that’s designed and developed for smartwatches and other wearable devices. Apps developed for Wear OS are similar to other apps that use the Android SDK but with different design and functionality. Wearable apps can run independently on your wearable and sync with Android and iOS phones. This operating system supports Bluetooth, WiFi, 3G, and LTE connectivity, as well as a range of features and applications.

Consumer electronics, such as smartwatches and fitness trackers, are prominent use cases for wearable technology. However, with the recent advancements in the internet of things (IoT) and AI, wearable technology is being incorporated into all types of scenarios -- from healthcare, navigation systems, consumer goods and professional sports to advanced textiles. At Spundan, we've impeccable command over wearable apps development with a zeal to explore the possible future. Our team puts all effort to build an application that takes the user experience to a completely new standards. 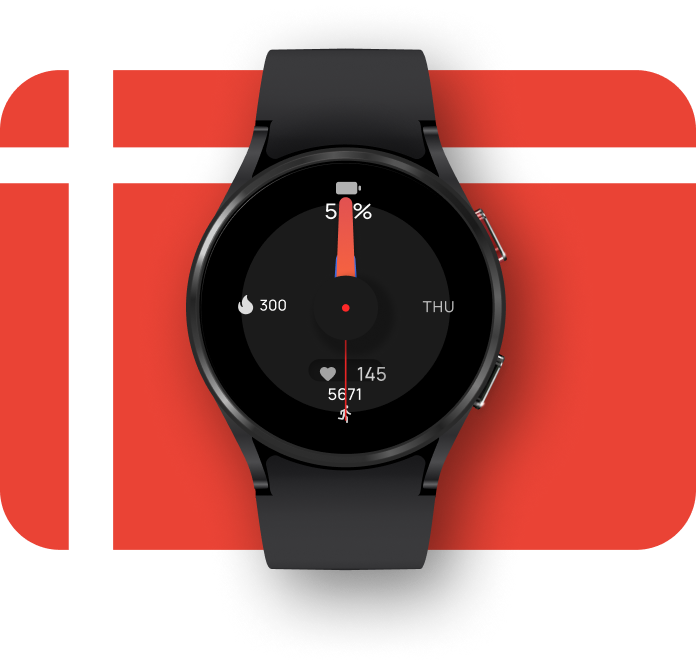 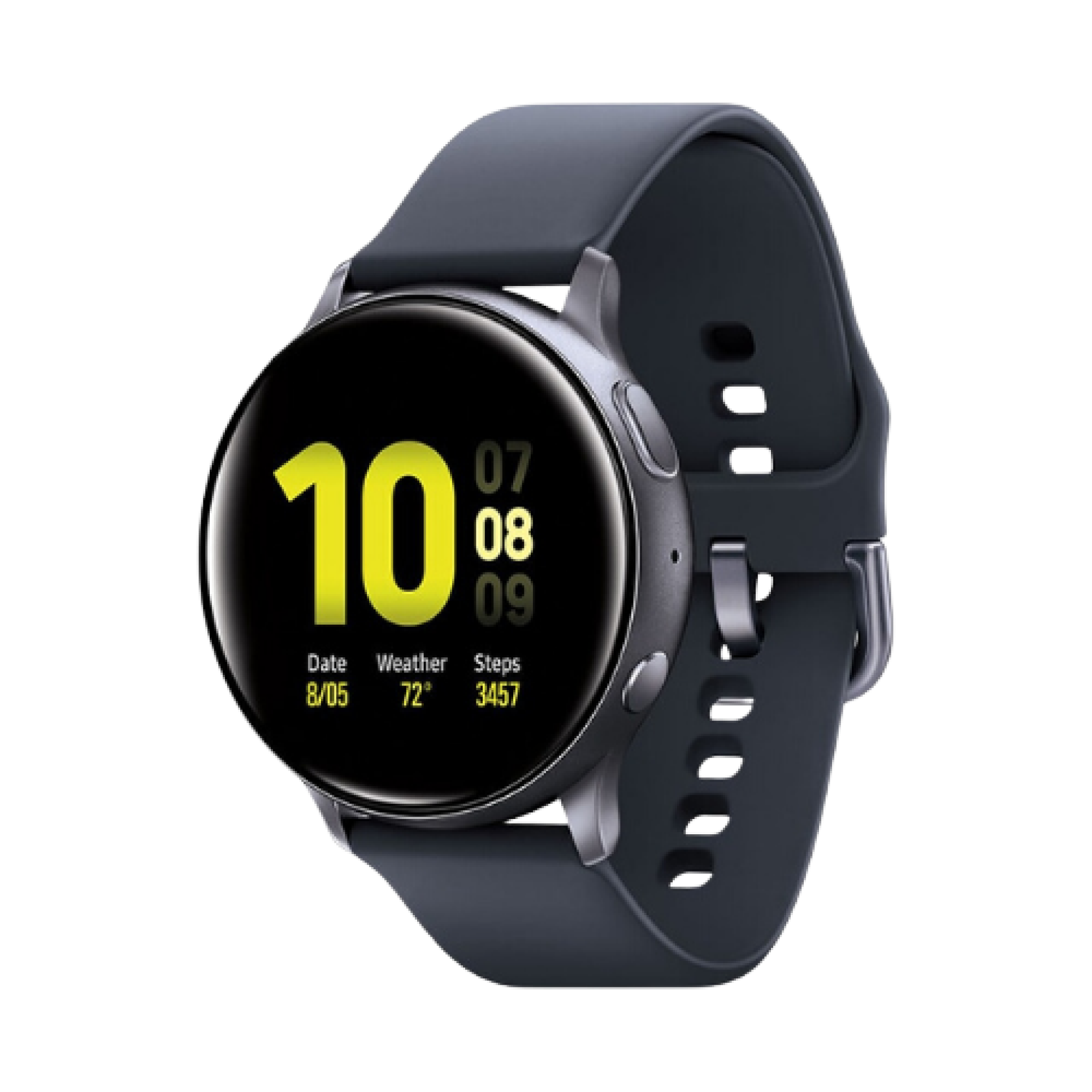 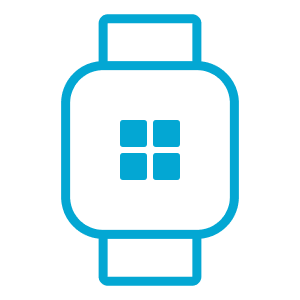 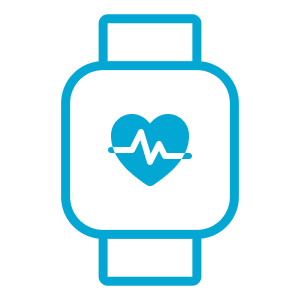 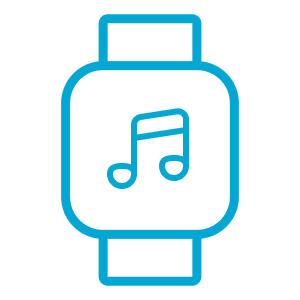 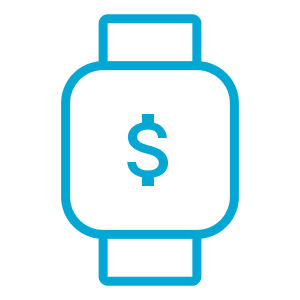 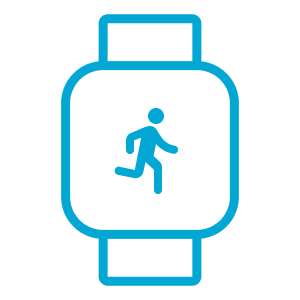 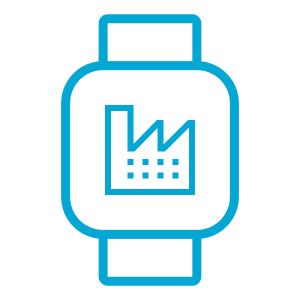 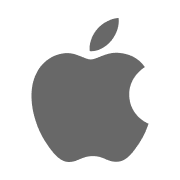 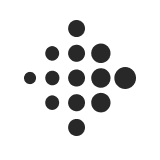 Boost your business with our Quality Services, Scalable Solutions, and Cutting edge Technologies. 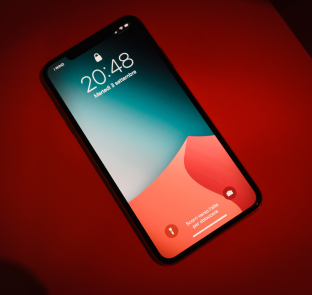 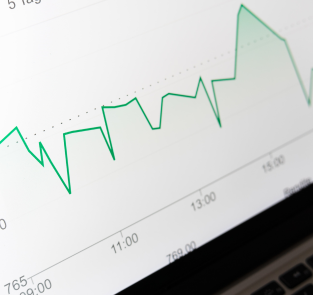 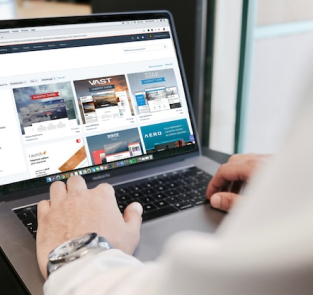